Buying a Yoga Block, what to look out for?

Buying a yoga block, it seems so simple, but there are still quite a lot of yoga blocks on offer. Therefore, if you want to buy a yoga block, there are a number of aspects that you should pay attention to.

In this blog we will take you on all the ins and outs of buying a yoga block. To give you a good idea of ​​this, we also take you into how you use a yoga block and why you use it during yoga. 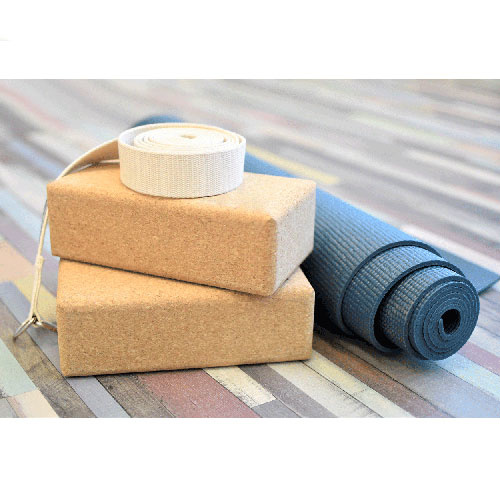 What is a yoga block?

A yoga block is a yoga tool, also called a yoga prop, that you use to get the soil closer. It looks like a huge enlarged brick, only made of (often) softer material. A yoga block is made of wood, foam or cork. These last two materials are popular for yoga blocks, because they are softer and therefore more friendly to your joints.

A yoga block helps you prevent injuries, because this block literally supports you in all kinds of yoga postures. You can also buy a block in all kinds of different colors, from natural colors to bright purple.

- Click here to see the Yoga block range of Yogashop -

Why do you use a yoga block?

Why do you use a yoga block? By using a block, you perform yoga postures more easily and you are able to hold them longer. You have better balance, you can better focus on the posture and the execution of the asana is fully utilized by a yoga block.

Don't feel burdened to use a yoga block as support, because not only starting yogis use such a block. Even the very experienced yogis use a block for extra support and just that little extra reach to do your yoga posture well. A yoga block is widely used in exercises such as Trikonasana or practicing backbends. But a yoga block can also be used with other yoga postures.

It also depends on the yoga style how often and how much you use a yoga block. This is less often used with Vinyasa Yoga and more often with Yin Yoga.

Buy one or two yoga blocks?

If you want to buy your own yoga block, the question is often whether you should buy one or two. In a yoga studio there are usually yoga blocks, so you don't have to buy your own. But when you often practice yoga at home, it is very nice to have your own block at hand.

If you do a lot of Yin Yoga, it is advisable to buy two yoga blocks. This gives you different heights, so you can support yourself well at the right height for you. It is also more common with Yin Yoga that you place a yoga block on both sides of your body, so that you can lean on it with both hands. 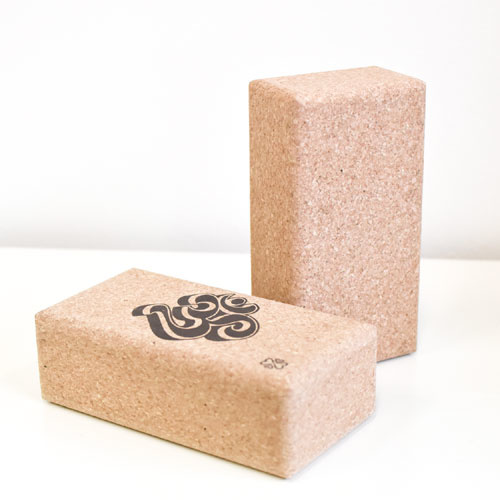 If you do a lot of other yoga styles, then buy one yoga block to start with. Yoga styles other than Yin Yoga use fewer yoga blocks and when they do use it, it is often one.

Size of a yoga block

A yoga block has different sizes. This way you have the traditional yoga block that looks like a brick. You also have a thicker version of this and one that is much thinner and wider. The "normal" yoga blocks that resemble a brick are the most used and most yogis buy such a yoga block. The thick version of this block is to bring the soil even closer and a somewhat thinner yoga block is often used for, for example, the shoulder stand.

A yoga block is also used to sit on during meditation. If you have a short meditation session, for example at the start of yoga, you can use your yoga block for this. If you meditate more often and longer than seven minutes, it is better for your hips and pelvis to sit on a meditation cushion.

Where do you buy a yoga block?

You can buy a yoga block in different places, both in physical stores and in online stores. Pay attention to the quality and the environmental friendliness when you buy a yoga block (and of course if you find this important).

For example, you can buy yoga blocks at Yogashop from the Dutch brand Love Generation made of cork and in various sizes. You can also buy foam yoga blocks and buy Manduka yoga blocks from recycled foam here. Manduka is an internationally popular yoga brand and is known for its quality and environmental friendliness at a somewhat higher price.

Are you going to buy a yoga block? Then at least you know what to look out for in terms of material, color, size and what you use a yoga block for. And know that when you buy your yoga block from us, you will already have it at home tomorrow ;-)

What Does Namaste Mean?